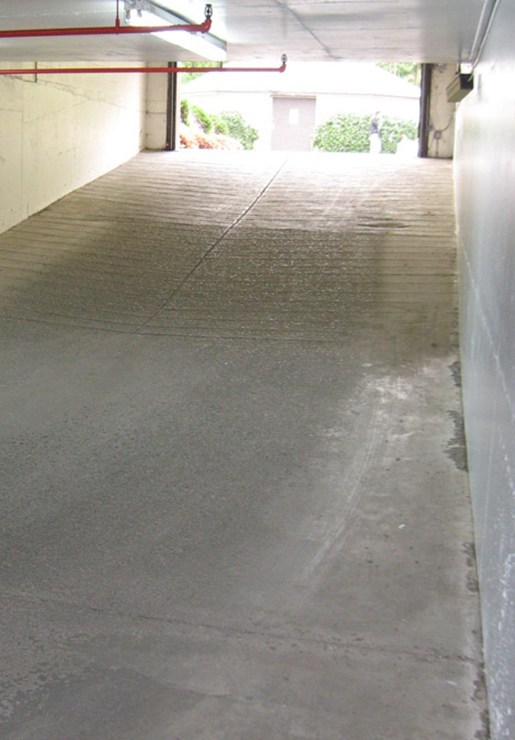 Assess the condition of the building’s concrete foundations and slab, determine the causes of spalling observed, and provide recommendations for cost-effective repairs

SIMCO’s materials specialists and concrete durability expert services were retained by the Wilderton Association to assess the condition of the building’s slab and foundations of Le Sanctuaire du Mont Royal condominium in Montreal. The scope of work included visual inspections and a laboratory testing program in order to determine the causes of spalling observed on the surface of the structure. It also included recommendations of cost-effective corrective and preventive actions required.

During the course of the investigation conducted in 2008, it was noted that the surface of the slab was attacked by sulfates resulting in the formation of thaumasite. This phenomenon can be defined as the gradual disintegration of the affected concrete. The degradation appears in the form of spalling and from cores extracted, affected areas appear wet and dark. Results also indicated that the source of the sulfate attack was external to the concrete.

Following an analysis of results obtained during this investigation, questions were raised regarding a possible sulfate attack on the concrete foundations. It was therefore important to conduct an additional inspection of these elements to determine if preventive measures were required in the short-to-mid-term to ensure the safety of the structure.

Onsite observations were performed on the slab and foundations, and laboratory tests were also conducted on granular backfill samples to determine if this was the source of the sulfates having attacked the lower surface of the slab. These observations and laboratory test results revealed that the concrete foundation was in overall good condition and showed no symptoms of thaumasite attack according to the cores extracted from the slab. The observations also confirmed the attack was limited to the lower surface of the slab.

It was determined that making repairs to the upper surface of the slab at this point would only be cosmetic and would not permanently solve the sulfate attack. Therefore, recommendations were provided to limit the progression of this attack before deterioration reached excessive levels where major repairs or ultimate replacement would be required.

SIMCO’s analyses helped to determine the best intervention strategies to ensure the serviceability and safety of the structure for many more years. 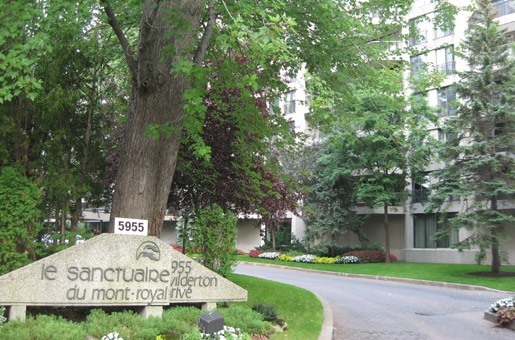