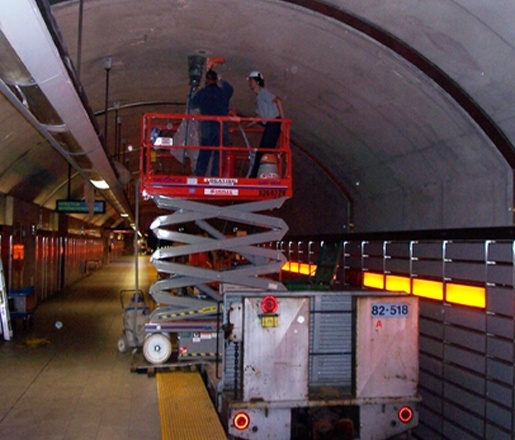 The Montreal Metro (subway system) is operated by the Société de transport de Montréal (STM). The metro system counts 68 stations on four lines totaling 69.2 kilometers (43.0 mi). In April 2007, the Montreal Metro Orange line extension project to Laval was completed and three new stations were opened: Cartier, De La Concorde, and Montmorency which was the newest station. The tunnels were designed and built with unreinforced concrete and cracking was observed in the vault sections and walls.

SIMCO was hired by the STM as a concrete expert to determine the causes of the early-age cracking observed. The scope of work included a review of construction and inspection documents, an on-site inspection, core sampling for laboratory investigation and engineering analyses, as well as an expert technical opinion regarding the causes of cracking.

Recommendations were provided in order to mitigate the cracking issues and to ensure the long-term serviceability of the metro tunnels.

SIMCO’s concrete experts can help determine the causes of many deterioration mechanisms and provide cost-effective maintenance and rehabilitation solutions. 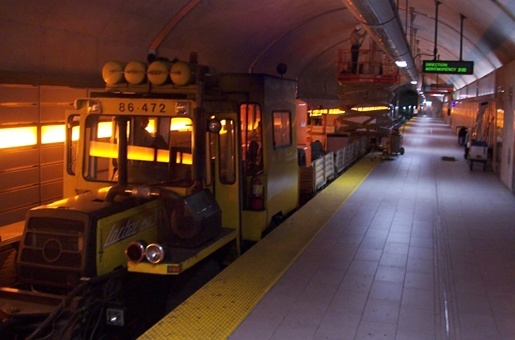