Concrete Durability design engineering
It's what we do 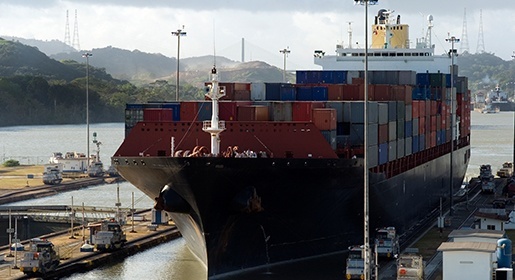 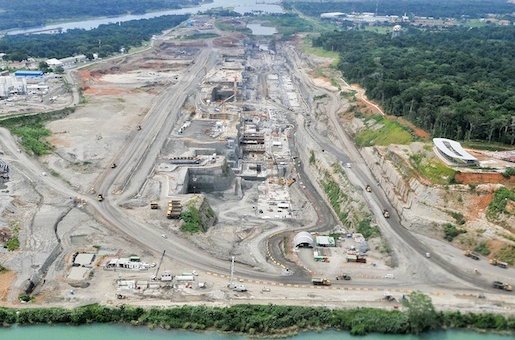 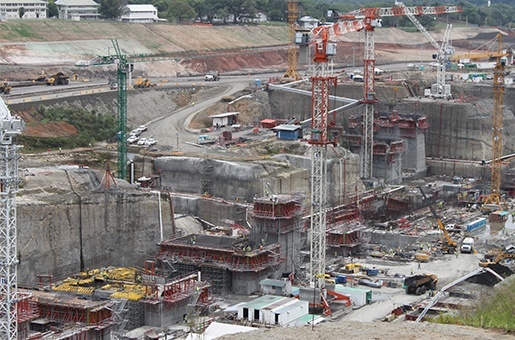 The Panama Canal is an integral link in a network central to the global commercial system which connects major economies of the world. According to the Panama Canal Authority (ACP), the canal would reach its maximum sustainable capacity by 2012. Once this capacity reached, it would not be able to continue to handle the ever-growing demand, resulting in a reduction in the competitiveness of the Panama maritime route.

The Canal expansion, estimated at over $5.5 billion US is intended to strengthen the canal’s competitive position and allow water route traffic to grow significantly and even double the canal’s capacity by 2015.

It is estimated that over 7 million cubic meters of concrete will be produced for the construction of the new set of locks.

SIMCO was hired to elaborate and conduct a comprehensive investigation program in order to assist in the design a series of durable concrete mixtures that would meet the 100-year service life specification set forth by the Panama Canal Authority (ACP) for the structural marine concrete of the third set of locks.

A multi-step program was used which involved the production and testing of a series of laboratory concrete mixtures prepared with local materials. The program included the full characterization of a series of concrete cores extracted from the existing Miraflores locks to document the influence of local environmental conditions on the performance of concrete in each section of the new set of locks. The service life was defined by the time to reinforcement corrosion initiation and chemical degradation.

The new set of locks is made of three different chambers and approach structures on both the Atlantic and Pacific sides of the canal. Each chamber contains a blend of fresh water and seawater and the water salinity varied greatly over a wide range in different parts of the locks. Therefore, in order to comply with the 100-year service-life requirement, it was determined that different concrete mixtures had to be defined for the different locations of the concrete elements.

SIMCO’s methodology to evaluate the durability of the structural concrete mixtures is based on the protocol developed with the U.S. Navy and now specified in the Unified Facilities Guide Specification (UFGS). The UFGS science-based methodology for enhanced concrete performance applies to both design (mixture design & validation) and construction (quality control) phases of the project.

The backbone of this novel approach is a protocol for materials selection, testing and computer modeling using STADIUM®, the service-life prediction software developed by SIMCO.

SIMCO’s methodology to evaluate the durability of the structural concrete mixtures is based on the protocol developed with the U.S. Navy and now specified in the Unified Facility Guide Specification (UFGS) since 2010. 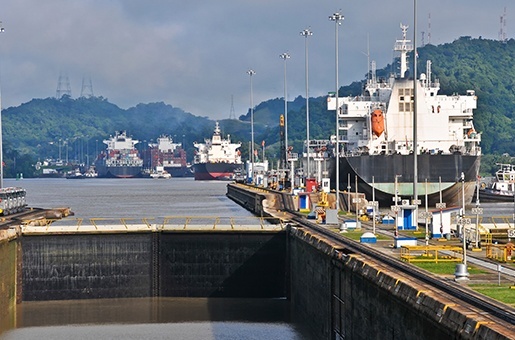